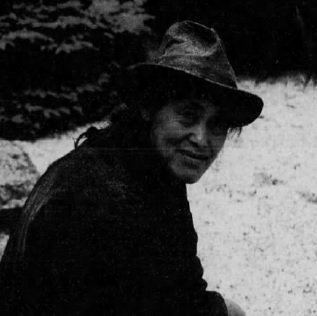 When Arnold Bartschi met Hiroshi Makita, Makita was not withholding of his critiques of Swiss Pines. Seeing it from a deeper philosophical perspective, and aware of the intricacies and subtle rules of design, Makita was better able to interpret the plans provided by Katsuo Saito. Bartschi decided to hire the man and utilize his unique skills to achieve superior results. Makita continued on as the chief director and artistic visionary of the grounds until 1981 when he moved on to other projects throughout the United States.

Meanwhile, Anna Croyle acts as manager of the office and gift shop.