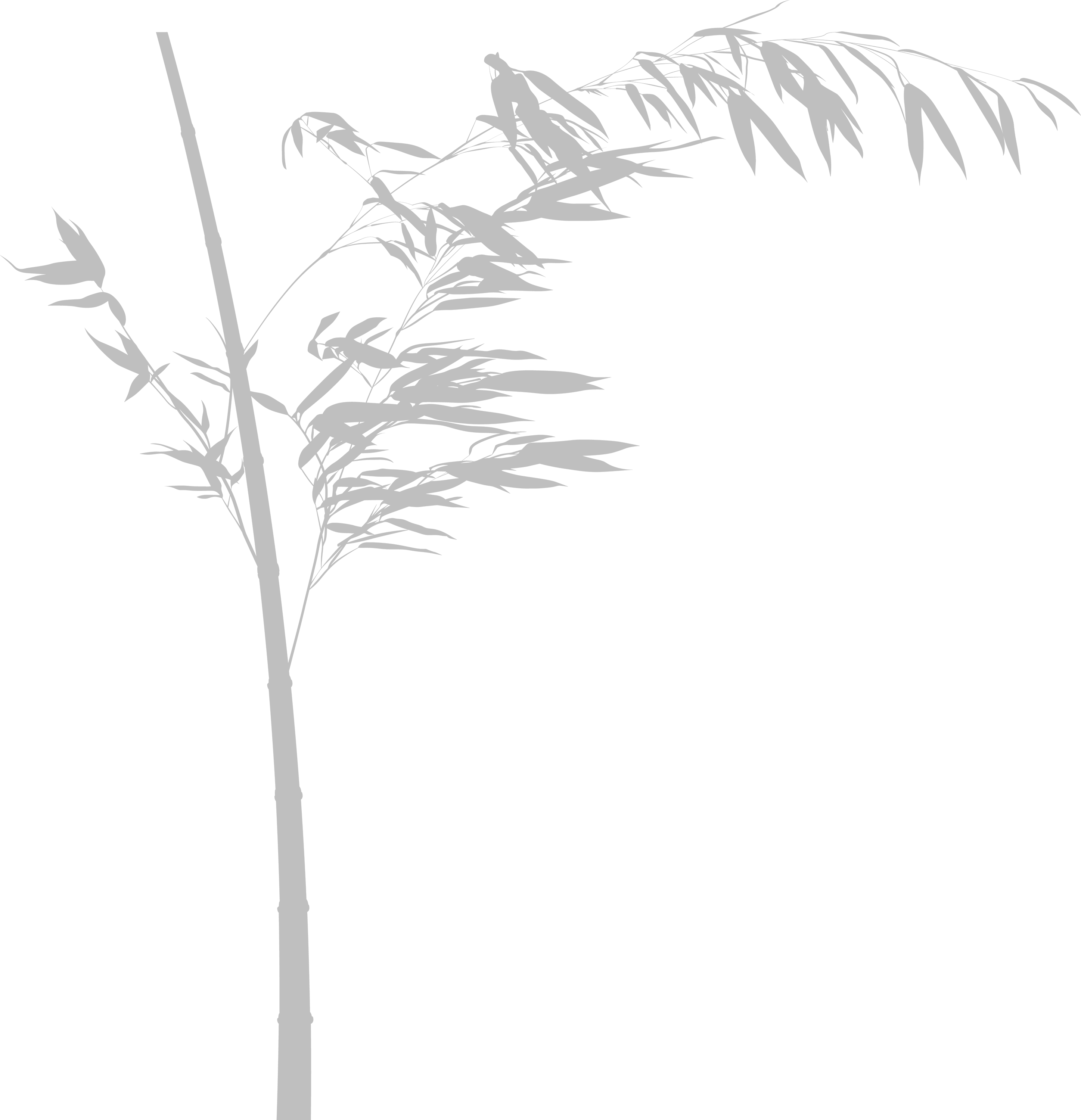 Both Porrini and Elmer were employees of the Great Valley Nature Center but decided to approach Henriette Bumeder about positions as Swiss Pines. They were accepted. Roberta had one of the longest running stints as a gardener at the grounds, employed 1989-1995. She came back temporarily in 2005-2006 at the request of Henriette to attempt some garden repair and recovery but the relationship was not agreeable long-term.

Ginnie Moriarity and Judy Burch were also employed by the gardens in the 90s but details remain scarce about them.