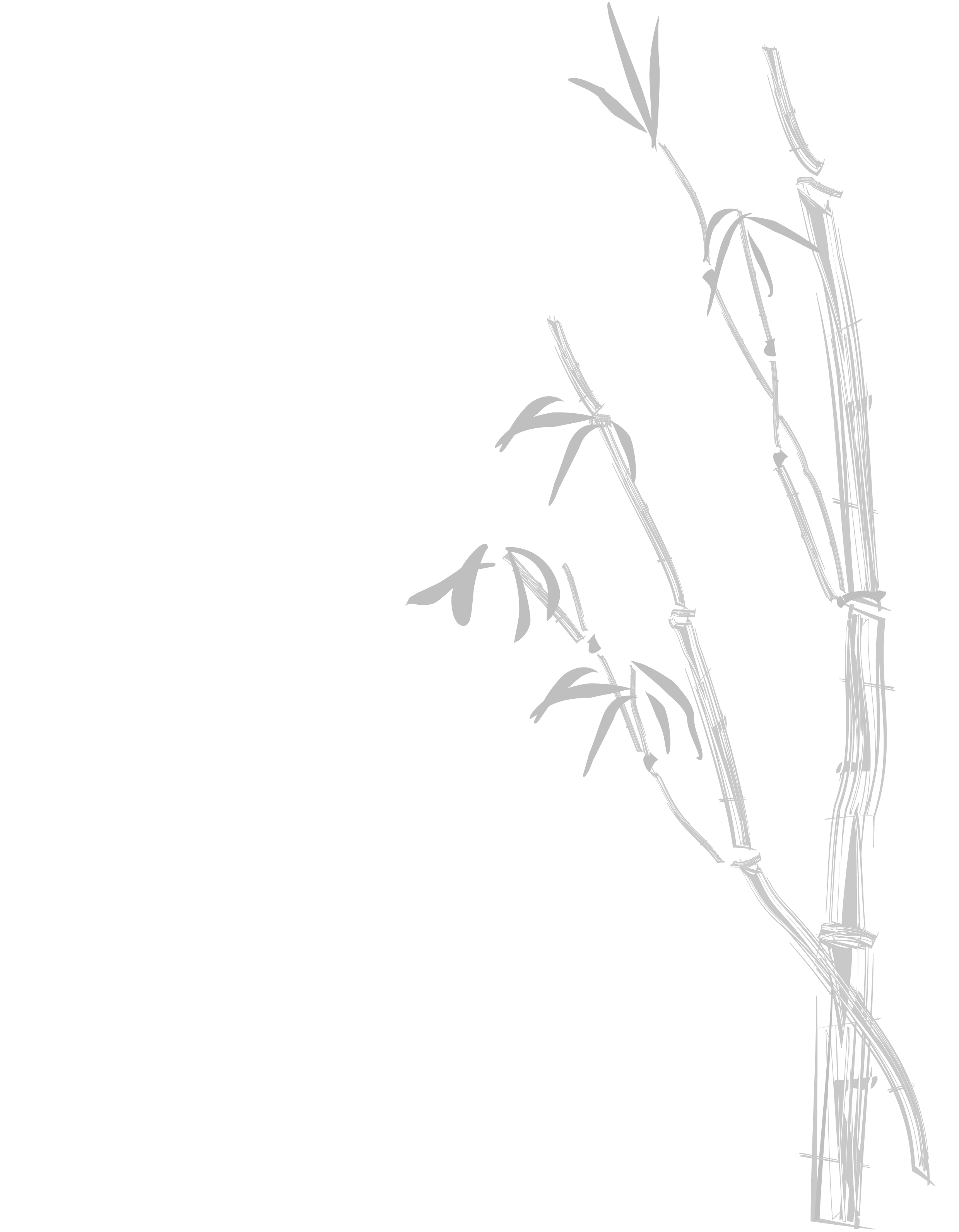 After establishing himself as a renowned druggist (pharmacist) in the Philadelphia region, Llewellyn expands his personal holdings by purchasing the Charlestown plot that would later become Swiss Pines. In the purchase he acquires existing buildings on the property, such as the manor house, barn, and spring house.

Llewellyn is a man of horticulture and travel. In the early 1900s he acquires four statues from the far east during his foreign visits and places them near a creek at the foot of a hill on his property. He also becomes enamored of foreign trees, such as iris and phlox. He develops a Victorian garden near the manor house.